Good news followed by a ‘but’ must mean something bad is coming. ‘But’ unconsciously has a negative connotation, which you can thank your subconscious brain for. It probably applies to this article too.

If you start paying attention to it, you’ll notice that the signal word ‘but’ is frequently used, and you will undoubtedly regularly catch yourself using it. However short the word may be, and despite good intentions, it can unintentionally have a considerable impact – nullifying everything positive that came before it.

The word ‘but’ often erases everything before it. Indeed, in practice, everything after it is remembered better, so the customer leaves with the wrong message. But it’s not just about erasing; using the word ‘but’ puts your unconscious brain on edge because what comes after it is bound to be very important.

Now the positive side.

“We have to admit Sam for three days for infusion and intensive care, but…”. The ‘but’ in this sentence deliberately builds tension. Before uttering this sentence, the pet owner was already aware of the possible negative consequences; worries about a pet’s health, perhaps even the pet’s loss, and the cost of the treatment are usually already in an owner’s mind.

Honestly, naming the disadvantages makes any message more credible. After all, it would be best if you always told the whole story and lay all your cards on the table. Telling the whole message increases owner confidence simply because it involves more than just you – you’re being vulnerable, are not making things look better than they are, and you’re not selling dreams.

Do you recognise these examples? And do you feel what happens when the word ‘but’ is used cleverly? You can create more credibility, trust, and optimism by starting with the negative.

Immediately after planting the emotion, the message before the ‘but’ is forgotten. More value is attached to the second part of the message, the message that you ultimately want to convey. You say: I heard you (I am in control), and now I will give you the solution or the answer.

Complete the form below and we’ll get back to you. 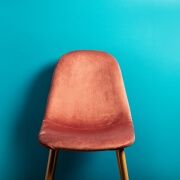 How to improve patient no-show rates 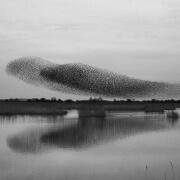 Cutting through the noise (5 tips for good customer service) 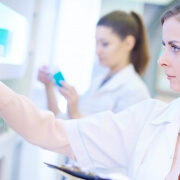 Stocktaking – more important than you think? 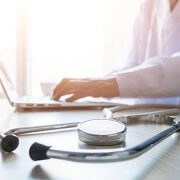 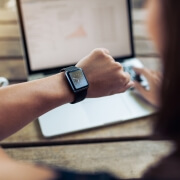 This is why you need to adjust your product prices!
Home

We may request cookies to be set on your device. We use cookies to let us know when you visit our websites, how you interact with us, to enrich your user experience, and to customize your relationship with our website.

Click on the different category headings to find out more. You can also change some of your preferences. Note that blocking some types of cookies may impact your experience on our websites and the services we are able to offer.

These cookies are strictly necessary to provide you with services available through our website and to use some of its features.

Because these cookies are strictly necessary to deliver the website, refusing them will have impact how our site functions. You always can block or delete cookies by changing your browser settings and force blocking all cookies on this website. But this will always prompt you to accept/refuse cookies when revisiting our site.

We fully respect if you want to refuse cookies but to avoid asking you again and again kindly allow us to store a cookie for that. You are free to opt out any time or opt in for other cookies to get a better experience. If you refuse cookies we will remove all set cookies in our domain.

We provide you with a list of stored cookies on your computer in our domain so you can check what we stored. Due to security reasons we are not able to show or modify cookies from other domains. You can check these in your browser security settings.

We also use different external services like Google Webfonts, Google Maps, and external Video providers. Since these providers may collect personal data like your IP address we allow you to block them here. Please be aware that this might heavily reduce the functionality and appearance of our site. Changes will take effect once you reload the page.